Top Reasons Your Tax Refund Could Be Delayed

When you’re expecting a tax refund, the last thing you want to do is wait for it to show up. Fortunately, the turnaround time for tax return processing has sped up tremendously over the years, especially since the introduction of the IRS electronic filing, or e-file, system. Most returns today are processed within three weeks, with many filers receiving their refunds even sooner. Today the burden of avoiding delays rests primarily on the taxpayer; simple errors or oversights can lead to a delay of your tax refund.

A common cause of delayed tax return processing, leading to delayed refunds, is missing information on the return. “Failure to include basic information, such as the Social Security numbers of dependents, can significantly hold up a refund,” according to Lee E. Holland, CPA, CFP, and former IRS agent. For paper returns, failure to include copies of W-2 or 1099 forms increases processing time, as do missing forms or schedules.

When you use TurboTax to prepare your taxes, we’ll check for common errors before you file.

Computation errors on the tax return

The U.S. tax code can be complicated, with numerous exceptions, special circumstances, and phase-outs of deductions, exemptions and credits.

Some of the most common calculation errors include the taxable amount of Social Security income, taxable income, and the Child and Dependent Care Credit. Errors in the amount of taxes withheld, estimated taxes paid, the Earned Income Credit or the increased standard deduction for certain taxpayers also frequently result in computation errors on a tax return.

Tax preparation software like TurboTax, which automatically runs required calculations, can help you avoid math errors on your return. TurboTax also checks for errors and calls them to your attention before you file.

“Fortunately,” says Holland, “the e-filing process checks for many of the most common errors, like a Social Security number/name mismatch.” Returns that don’t pass the e-file check are rejected, allowing you to correct them before you resubmit your return.

You may be anxious to receive your refund, but sometimes being an early filer works against you. Changes to the tax code or procedures often happen at the last minute, and refunds can be delayed while the IRS updates tax software. These delays are usually minimal, but can be avoided by waiting until the second or third week of the year. In 2012, recalls Holland, returns filed prior to January 26 were delayed more than a week, because the IRS added new anti-fraud measures on their computer systems.

Filing at the last minute can also delay your return, especially if you file on paper, due to the sheer volume of people filing at that time. Later filing also increases the possibility that you’ll fall victim to identity theft, where someone uses your Social Security number to file a fake return and claim a refund.

The IRS delays processing returns bearing a Social Security number that has already been filed, so if you file first, the thief will be out of luck. If the thief files first, your refund can be delayed for several months while the IRS verifies your information and tracks down the fraudulent return.

The fastest way to receive a refund is to e-file a correct return and request a direct deposit of the refunded amount. This is one area, Holland says, where you should triple-check your data entry. “A simple mistake in the routing or account number can delay a refund for weeks or even months,” he adds. The IRS will issue a paper check once the deposit is rejected or returned by the bank, and mail the check to you.

You can choose to have a paper check sent from the outset, rather than direct deposit. This will technically delay your refund, compared to when you’d have it with direct deposit. Assuming everything else is correct, the delay is limited to the amount of time it takes the IRS to issue the check and the Postal Service to deliver it.

Even if everything on your return is accurate, filing on paper means it will take longer for you to receive your refund. The IRS estimates that refunds from electronically filed returns will be sent within three weeks. It may take up to six weeks, however, to send refunds from paper-filed returns.

“Paper returns must be entered into the computer by hand,” says Holland, “so it takes them much longer to process.”

While e-filing is the fastest option for most taxpayers, some situations require you to file a paper return. If you’re requesting an adoption credit or filing a multiple support agreement, for example, you are ineligible to e-file your return. Additionally, some forms and supporting documents, such as a power of attorney, release of a child dependency exemption or certain charitable contributions, require additional forms that must be mailed into the IRS even if you e-file.

If you need to make changes to your tax return after you’ve filed, you’ll need to prepare an amended return. Amended returns are ineligible for e-filing and must be mailed to the IRS. Processing for an amendment takes an estimated eight to 12 weeks from the date the IRS receives the return.

Amending won’t affect your original refund, of course. You might want to wait to amend a return with minor errors until you’ve received the original refund, cautions Holland. “Often the IRS system catches small transposition or mathematical errors when a return is processed, and adjusts the refund amount prior to sending it out.”

Better Bookkeeping for the Self-Employed Individuals 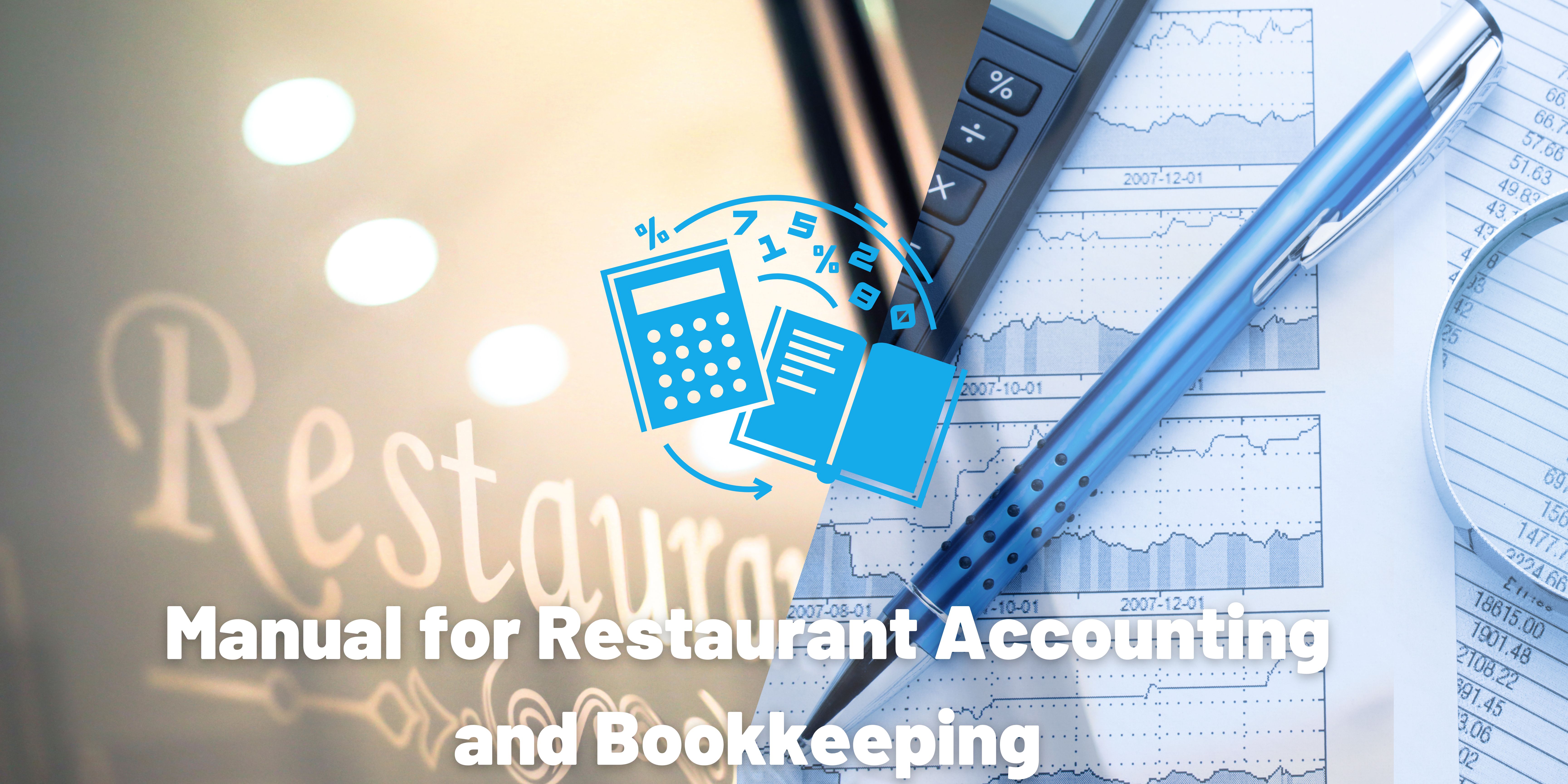 A Step-by-Step Manual for Restaurant Accounting And Bookkeeping